Change In Regulations governing the construction sector is continually evolving to keep pace with the industry’s fast evolution. Construction regulatory changes and their potential effect on small construction enterprises are often a source of worry during officials transitions.

Keep up with these developments since they may have an immediate and obvious influence on your firm, mainly if you aren’t aware of them. It applies to construction managers in particular. In the absence of strict adherence to these rules, construction managers risk penalties or even incarceration.

Are there any upcoming changes to the building rules you should know and have already been enacted? We’ve broken down four significant recent and impending changes to construction Change In Regulations in the following paragraphs.

4 Change In Regulations should aware

Therefore, Here are 4 golden techniques that one can use to keep up with Change In Regulations.

As a result of the “Volks” regulation, which clarifies employers’ ongoing need to maintain accurate records of all recordable injuries and illnesses, OSHA began penalizing construction businesses in January 2017 for record-keeping breaches older than six months. Both Congress and the new administration subsequently ruled that the Change In Regulations should be invalidated.

The “Volks” regulation was abolished in April 2017 when H.J. Res 83 was signed. Despite the resolution’s passing, OSHA will not implement a new rule using the same language.

First of all, if you’ve been maintaining terrible records for more than six months, they’re generally not going to have an impact on your company.

However, the repeal of the Volks Change In Regulations does not eliminate the need for firms to maintain records of workplace injuries. These records must still be kept for five years after the six-month enforcement period has expired and must be recorded within seven days.

2.    The ‘Blacklisting’ Rule Has Been Removed

Since its inception in 2016, opponents have referred to it as the “blacklisting rule,” despite the White House calling it the “Fair Pay and Safe Workplaces Executive Order.”

Contractors were obliged to reveal any recent infractions of labour laws to participate in government projects, such as pay theft and workplace violations during the previous three years.

Despite the objections of construction industry organisations, unions and labor groups backed the regulation to protect employees from companies with bad safety records. Which they said was unjustly punishing excellent contractors.

The regulation was abolished in March 2017 after legislation was passed into law. Some other aspects of the bill, including Change In Regulations’ arbitration and paycheck transparency rules, were also blocked by resolutions under the Congressional Review Act (CRA).

Your construction company will not be required to publicly disclose any events in the recent three years when your firm was accused of shorting employees their salaries.

Or if there was any safety failure on your project when bidding on a federal government contract. These infractions indicate that the federal government will not punish you during the bidding process since they will not be aware of any of these concerns.

In February, the proposal was announced, but there has been no progress since then. Environmental standards would be loosened significantly as part of this strategy, which would allow more development projects to get off the ground.

Critics believe that the proposal is unworkable since it only includes $200 million in government funds.

Even though it’s unclear whether or not this idea will become legislation, it’s something to keep an eye on. However unlikely that may be, the Previous administration is eager to get rid of these rules in any way it can. As a result, there may be a lot more construction projects that your company could bid on if Change In Regulations were loosened.

4. Change in regulations in the construction industry is constant – be prepared

Construction companies have been prosecuted seldom during the previous several years. Since OSHA’s inception, the agency has shifted its emphasis from enforcement to education and compliance assistance, which has increased compliance.

Having lax enforcement implies more room for human error regarding unexpected lapses in workplace safety or when employees mistakenly short their salaries.

After all, OSHA penalised a Massachusetts contractor for almost $1.5 million for 18 safety breaches after a trench disaster killed two employees in October 2016.

So now your firm has greater independence, but what about the inevitable changes that will occur in the future? The regulatory environment is constantly changing, and you need to stay on top of it.

There are profound implications for not adhering to industry laws and not keeping up to date on significant developments in building regulation. Discuss how you may improve your compliance with rules with your leadership team and Employees.

Consult an attorney and get your company audited to see whether you’re in compliance with current legislation or if you’re subject to significant fines and sanctions. Even in a market that has been deregulated, an enormous penalty may be fatal to a company’s prospects.

Today’s construction sector has become available as new legislation and other information about managing any Construction Company efficiently. Be sure to keep an eye on the Software and Apps. Ezelogs has provision to maintain OSHA logs.

About Ezelogs Blogs & Disclaimer: Based on experience we are trying to help contractors by providing information and we request all readers not just depend on our content always verify with multiple sources before you make a decision and some of the external links are part of ezelogs promotion and visit ezelogs disclaimer. 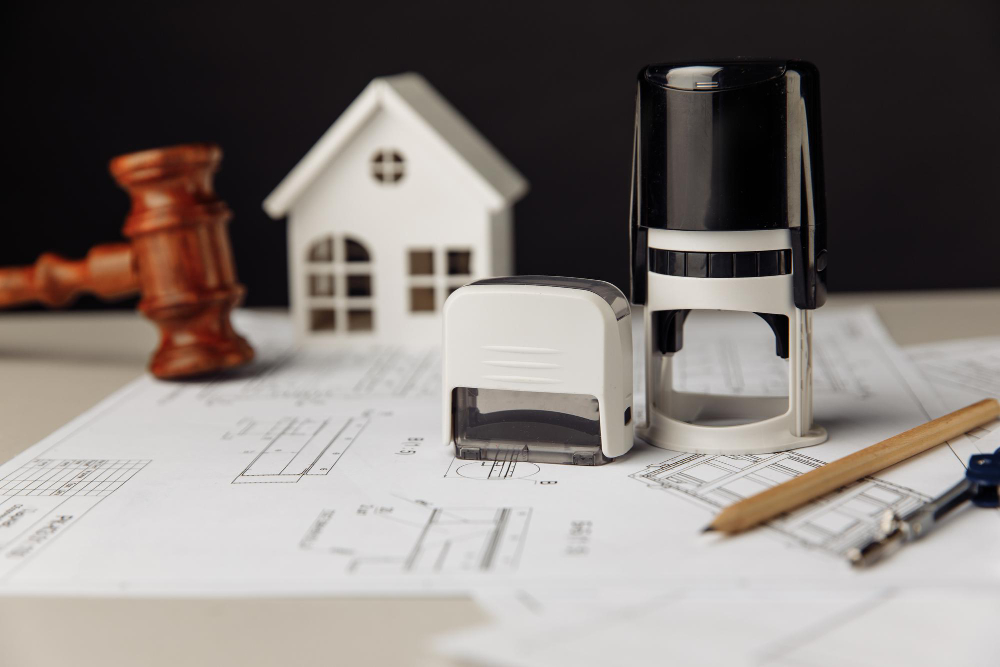